What we know about Google's 2021 Mid-Year SEO update

Google’s June and July 2021 core algorithm update has started rolling out, but we expect it will be finalised at the mid-month.

Later today, we are releasing a broad core update, as we do several times per year. It is called the June 2021 Core Update. Our guidance about such updates is here:https://t.co/e5ZQUA3RC6

This will be followed by the July 2021 Core update. Here’s more information about that…

What do we know about the latest Google core update in June and July 2021? There are more than one update in this wave. Publishers and website owners should not focus on one or two specific signals but look after all the aspects of building a better web.

It is a classic “broad core update” that Google releases every several months.

It is a general core update to refresh all the changes made on the website during the past period before the last core update.

It is a general core update to reverse some issues and bugs during the June 2021 core update.

Google rolled out two waves of Spam Algorithm update during June 2021, on 23rd and 28th.

On June 23rd, Google announced “The second part of our spam update has begun today, and it will also conclude later today unless we share otherwise,” Google said.

Google's Page Experience Update was announced in November 2020 and began gradually rolling out in mid-June 2021. It will be completed by the end of August.

Google said on Twitter “the page experience update is now slowly rolling out (Top Stories will begin using this new signal by Thursday). It will be complete by the end of August 2021.”

Google will be considering the three Core Web Vitals metrics as the signals for searching ranking, such as LCP, FID, and CLS. 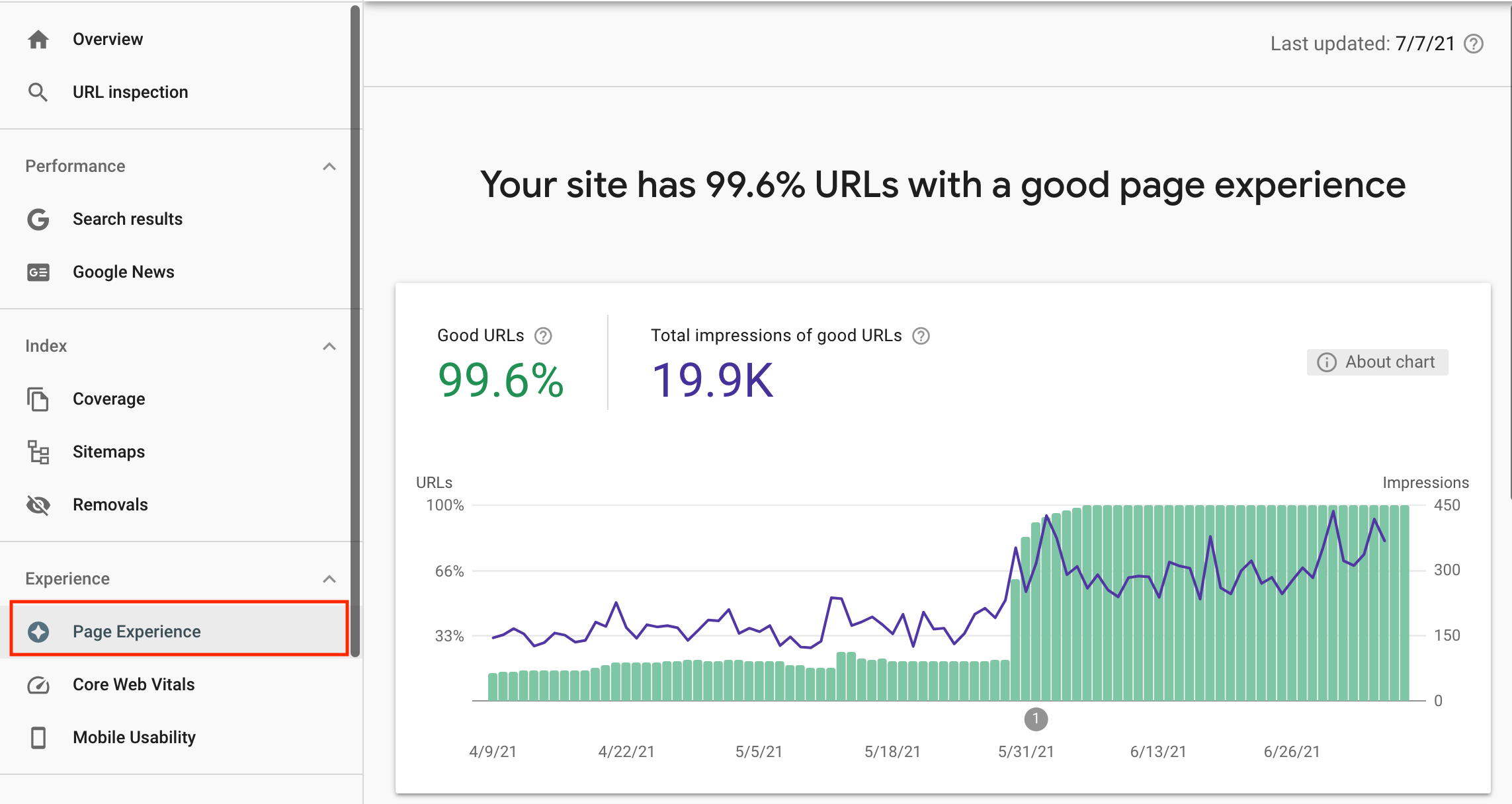